Nik Nerburn's film "Paul" screens this Friday, May 4, in Seattle

And here's the message he sent to me about it that went to my junk folder by mistake:

"I'm Nik, the guy who made the film about Paul Ingram. I wanted to let you know that the film is playing May 4th in Seattle as part of the Seattle True Independent Film Festival. Do you think you could send the info the whoever runs the Seattle Satanists blog so they could post the date, time and location to promote it on their blog? I think it'd be good for some Seattle satanists to get interested in the Ingram story, since it's so close to them but so under reported. What do you think?" 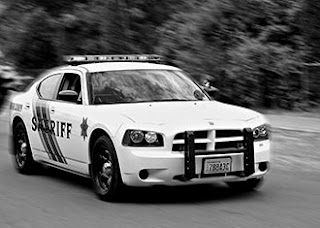 Posted by Worship Satan at 3:56 PM